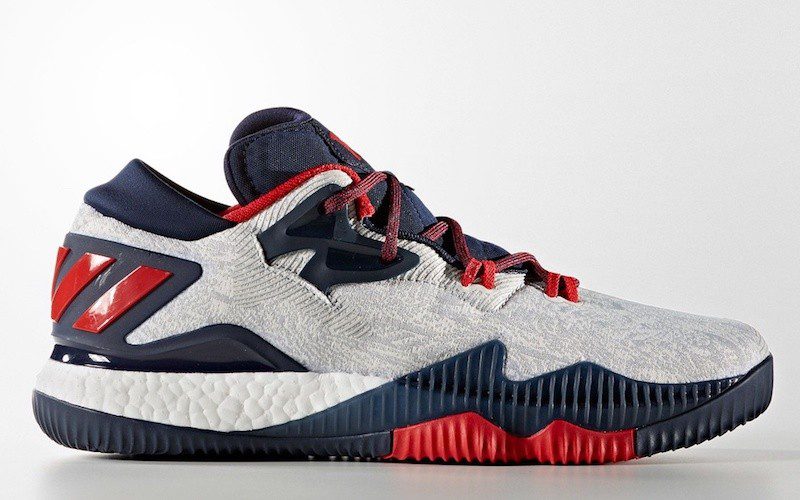 The Crazylight Boost 2016 has traction and cushioning capabilities that rival the best basketball shoes on the market. This low top is a must buy for the serious baller.

In its heyday, the Crazylight Boost was among the most popular shoe models in the NBA, favored by a number of point guards, like Kyle Lowry, Jeremy Lin, Dante Exum and Jose Calderon. It has been called the “ultimate low top” by various publications and is similar in design to the Kobe 4. The shoes were released in a special edition for the 2016 Summer Olympics and were sported by James Harden while he played for USA Basketball.