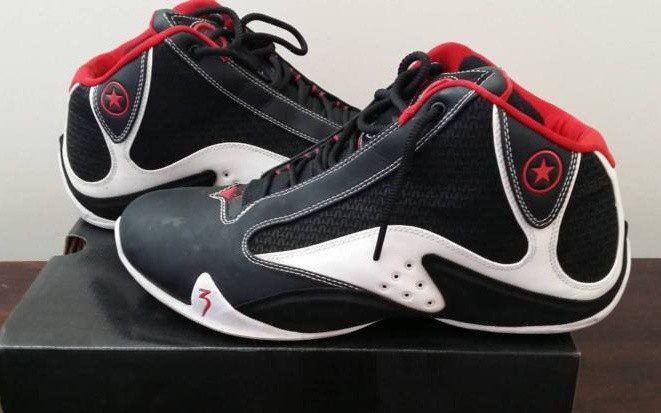 Dwyane Wade released his second signature shoe with Converse, the Converse Wade 2, for the 2006-2007 season. After reaching the NBA Finals in 2005-2006 (while Wade wore his maiden signature Converse Wade 1 shoes), the Heat were bounced in four games by the Bulls in the first round of the playoffs. The Wade 2 featured an engineered internal bootie construction providing a snug comfort and fit. The bootie serves for motion control and stabilization during the guard’s aggressive play.