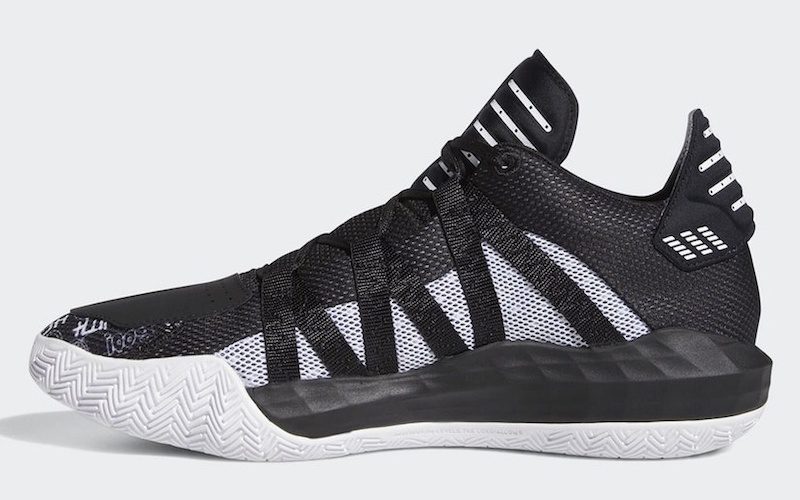 Damian Lillard signed with Adidas for his signature Dame line in his third season, a logical choice considering he’d worn Adidas shoes like the Crazyquick and D Rose 3 and 4 in his first two NBA seasons. By this point, Lillard’s sneakers might be more famous than he is, with the 2017 Adidas Dame 4 tying for most popular shoe among NBA players during its inaugural 2017-18 season. The Dame 8, released in December 2021, uses mesh paneling with synthetic overlays on the upper and a similar silhouette to previous shoes in the line, though with Lightstrike foam in place of the Bounce Pro used in the Dame 7.

The Dame 1 dropped in early 2015. It uses a low-cut design for mobility to match Lillard’s play style, with a Sprintframe construction, springy Adiprene+ cushioning, TechFit support, and perforated side panels and toe box to increase the breathability. A new full-length cushion was added with the Dame 2, adapted from the brand’s running shoes and re-tooled for basketball, with a modified herringbone traction based on Lillard’s chest tattoo. One unique recurring feature of Adidas Dame sneakers are their colorways paying tribute to black history and pop culture, like the Dame 4 “Tribal Print” and “BHM” or the Dame 5 “Black Panther” released as part of Adidas’ Heroes Among Us collection.

The History of the Adidas Dame