The Shoes of the Toronto Raptors

The Toronto Raptors are not your typical team (and we’re not talking about the odd feat of winning 51 games while finishing dead last in assists per game). While 75% of the league wears Nike or Jordan brand shoes, the Raptors are closer to a 50/50 split with seven players wearing Nike shoes and six wearing adidas (Delon Wright is one of the 3% of players that has remained loyal to Under Armour).

Here’s a list of the shoes that will be worn by the Toronto Raptors plus some shoe facts about the team’s projected starting five. 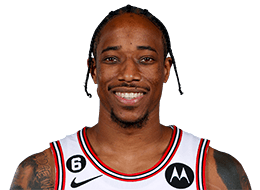 DeRozan has been a Kobe supporter from a young age so it is no surprise that he has stuck with Kobe’s line throughout his career. Aside from the Kobe AD, DeRozan also regularly mixes in old versions from the Kobe signature line. 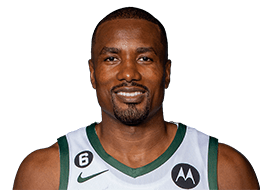 Defensive-minded Serge Ibaka escaped the doldrums in Orlando in 2017 and joined an Eastern Conference contender in Toronto. The adidas athlete currently wears Derrick Rose’s signature shoes, but several years ago debuted a slick pair of Crazy Fast sneakers that paid homage to his Congolese roots, as well as to his hero Dikembe Mutombo. 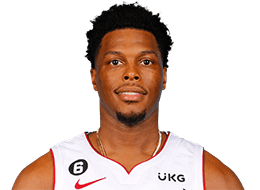 Philadelphia-born Kyle Lowry started his career with adidas, but then briefly moved to Chinese brand Peak, before returning to adidas where he has been awarded some stylish PEs. Known for his grit, work ethic and hustle, Lowry now wears the Crazy Explosive Low model. 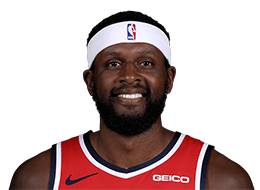 Despite playing with Paul George until the end of the 2016-17 season, Miles has eschewed the PG1 in favor of the Nike Kyrie 2, one of the most popular shoes in the league. 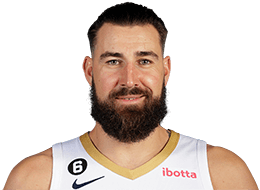 The big man from Lithuania, selected 5th overall by the Raptors in the 2011 draft, has worn Nike Air Max shoes for the last several seasons, both in the NBA as well as in international play.