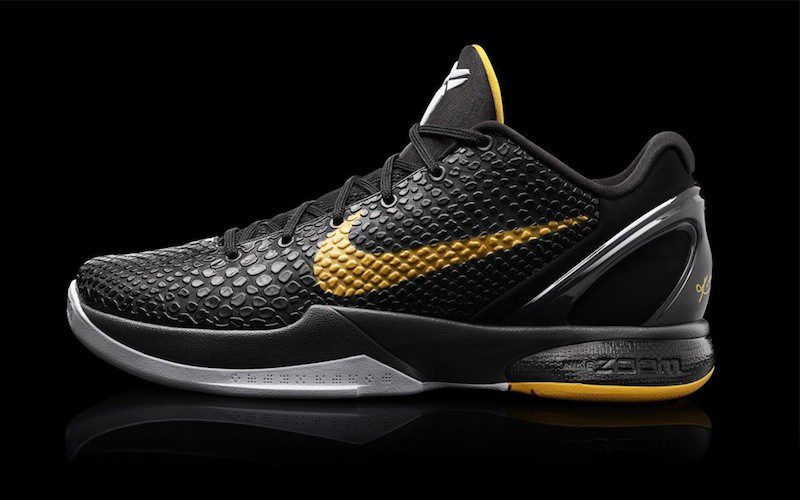 The Kobe VI featured so-called “islands” on the upper, which gave the shoe a Black Mamba-inspired snake skin pattern. The VI also featured a new fit system that included a dual-layer memory foam sockliner conforming to the foot and an injected cushioning system. The shoe also included Zoom Air units in the heel and forefoot.

Under Armour Embiid One